Our response to COVID-19
Hit-and-Run: what is it and what to do 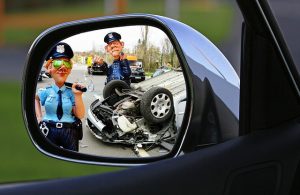 What is a hit-and run?

By definition, a hit-and-run occurs when you hit someone and leave the scene of the accident that caused property damage or an injury (or both). This charge can be applied in even the most minor of incidents. Imagine, for example, that you scrape another person’s rear end of the car in a parking lot. You may not have even noticed the accident, but damage may have been done to the other person’s vehicle. In this case, failing to stop, render assistance, and exchange information could possibly lead to hit-and-run charges.

Charges you may face on a hit-and-run case

In Illinois, any time you are involved in an accident resulting in property damage or personal injury, you are required to stop and lend assistance. Even for a scrape in a parking lot where you didn’t realize that you hit anyone, you could face criminal charges for leaving the scene of an accident.

There are three classifications of hit-and-run charges: 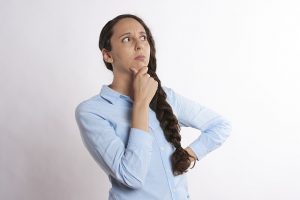 What happens when you get injured by a hit-and-run driver?

What should I do if I get injured by a hit-and-run driver?

You should contact your insurance company to report the accident, and alert the insurer your collision was a hit-and-run. The insurance company will investigate the accident and should offer you a reasonable amount of compensation for medical bills, wage loss, property damage, and non-financial losses you are entitled to receive after the crash. Call The Romaker Law Firm at (312) 377-7000 for a free consultation. Our lawyers have successfully helped thousands of clients to get the maximum recovery: physical, emotional and economical.